Bulimia Nervosa is an eating disorder characterized by bingeing and compensatory behaviors. Although the common assumption is that it only affects teenagers and adults, it can also be diagnosed at younger ages. What do parents need to know to spot the warning signs of bulimia nervosa in children?

According to the DSM 5, warning signs of bulimia nervosa in children include episodes of bingeing (eating large amounts of food in a specific period of time, such as 2 hours) accompanied by a sense of being out of control while eating. There are also compensatory behaviors (including vomiting, laxatives, diuretics, fasting, increased exercise). These bingeing and compensatory behaviors happen at least once a week for three months. Additionally, self-image must be highly impacted by body weight and/or shape to be diagnosed with bulimia nervosa. 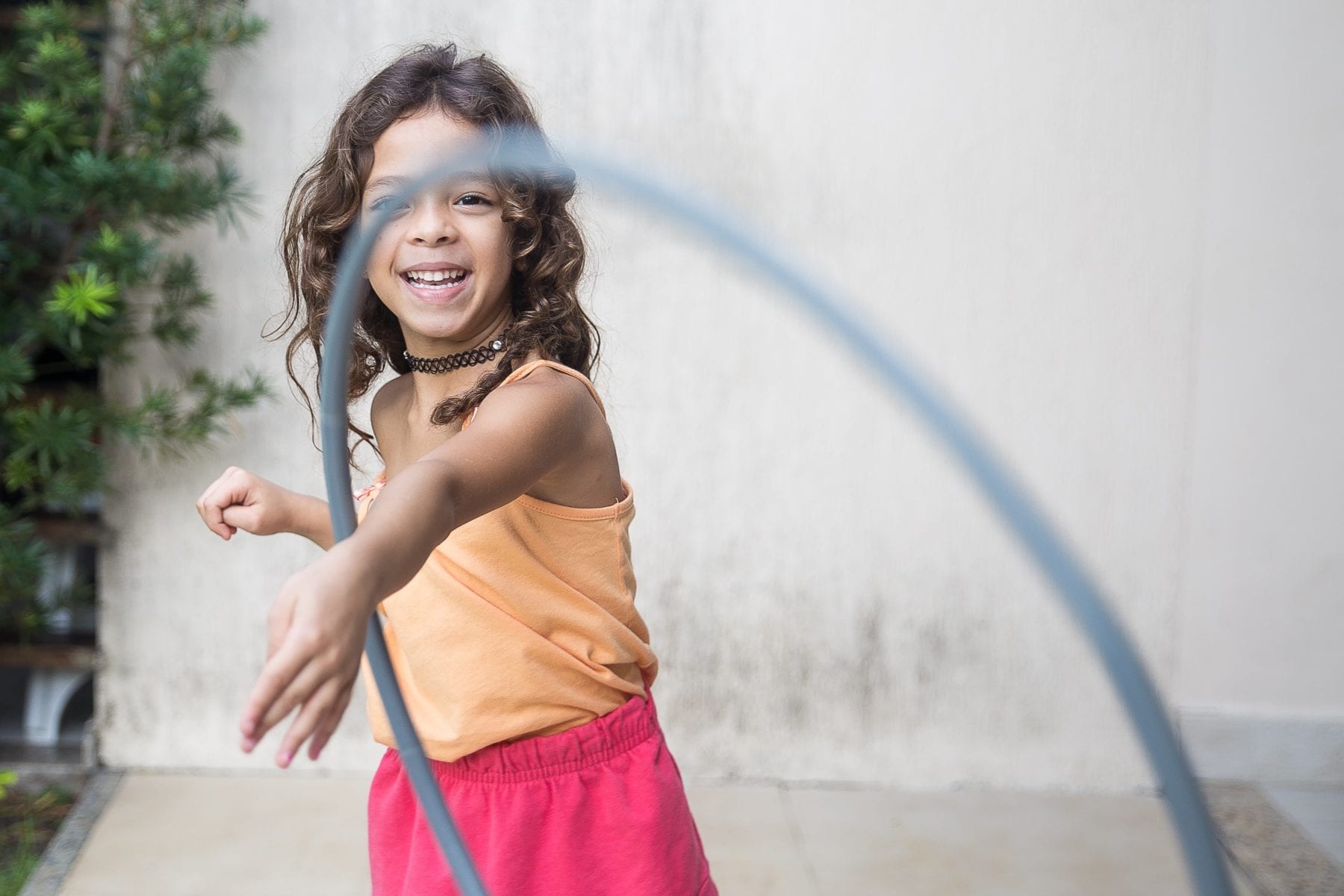 Photo by Patricia Prudente on Unsplash

The stereotypical image of bulimia is a young woman secretly eating large amounts of fast food, followed by vomiting. However, this is not how bulimia always presents itself. Children and young teens can develop bulimia, but the symptoms often present themselves in a different way.

With bulimia, weight may or may not change. Because children’s height and weight increase over time as they grow, any unexplained weight loss or failure to maintain their typical growth curve is a cause for concern. However, children and teens with bulimia may gain weight due to bingeing behaviors. Or there may be no significant weight fluctuations at all. This makes it even more important to look for other symptoms, discussed below.

Regardless of weight, those with bulimia likely see themselves as “overweight.” In fact, one of the diagnostic criteria for bulimia is that body shape and weight highly impact self-image. This might present itself as increased body checking (e.g., looking at self in mirror), making negative comments about their body, and frequent weighing. Our current culture is highly focused on weight and body size, so observing some of those behaviors in a loved one does not necessarily indicate an eating disorder, but they are behaviors that should not be ignored.

Increased interest in cooking and nutrition

Although it is generally a good thing to learn about nutrition and cooking, it takes on new meaning in the course of an eating disorder. Similar to how our culture emphasizes weight loss, it also elevates some foods while demonizing others. Moralistic messages about food typically occur in the context of nutrition education. It starts at an early age: Even preschools often emphasize that children eat their “growing food” before having sweets, regardless of how parents pack the child’s lunch. In this way, schools may exacerbate anxiety over nutrition in vulnerable students.

Ironically, interest in cooking can increase even as those with an eating disorder become more anxious around food. The cook with bulimia may or may not actually eat the food once prepared. However, cooking allows a great deal of control. This includes control over which ingredients are used, as well as full knowledge of the nutritional components of the meal. For children who are too young to prepare a full meal, an interest in cooking may show up as perusing food magazines that exist in the home, or watching cooking shows on television.

Although food restriction is not a required element for the diagnosis of  bulimia, it is very common. Restricting the amount or types of food eaten can be a compensatory behavior to “make up” for bingeing. If your child refuses foods, especially foods they previously enjoyed, pay attention. Children are notoriously fickle with food, so this may not be a concern in and of itself. Your child may also claim to have eaten with friends, or had an extra snack at school, in order to avoid eating a full portion. Similarly, adopting a vegetarian, vegan, or “healthy” diet is not in and of itself a red flag. However, it may be a way to hide food restriction in a socially acceptable way.

Even in the absence of compensatory behaviors like vomiting or excessive exercise, restriction and bingeing go hand in hand. For someone with an eating disorder, restriction seems like a way to counteract or atone for a binge. However, this sets up a cycle of bingeing and restriction. Even if a binge occurred recently, cutting down too much on the amount of food sets up another binge in the near future. Biologically speaking, when our bodies are underfed, we are driven to seek food.

Bulimia thrives in isolation and secrecy. Therefore, family members are unlikely to witness either a binge or compensatory behaviors. However, parents may notice missing food, or find hidden wrappers and food containers. Children may sneak food even when their parents would allow it to be eaten in the open. In addition to collecting food in order to binge, there is a biological drive to hoard food. As discussed above, even in the absence of an eating disorder, periods of food restriction will result in a desire to stockpile food.

Visiting the bathroom or isolating self

If your child often visits the bathroom or seeks isolation, evaluate their intent and activity. This is particularly true after meals, as they may engage in purging. The behaviors related to bulimia are almost always carried out in privacy. Keep an open line of communication with your child.

Without adequate nutrition, combined with the toll of compensatory behaviors such as vomiting, it is understandable that physical issues and complications may develop. Although some of the following are more related to long-term eating disorder behaviors, and some may occur independent of an eating disorder, they are all worthy of your attention. It is especially important to note that self-induced vomiting can quickly throw off electrolytes, which can have fatal consequences.

Adults who engage in excessive exercise to compensate for overeating (real or perceived) may spend extra-long hours at the gym, or train past the point of injury. Children may indeed boost their participation in organized sports and activities to an excessive level. However, children’s increased physical activity may also appear different. Look for increased fidgeting, restlessness, and apparent hyperactivity. Has your child’s restlessness increased since they were younger? If so, it may be significant.

If you observe any of the above warning signs of bulimia nervosa in your child, please seek an evaluation from a pediatrician or therapist who specializes in the treatment of eating disorders.