What is Bulimia Nervosa?

Bulimia nervosa is a serious emotional eating disorder that involves eating excessive amounts of food in a short period (binging) followed by guilt and shame leading to self-induced vomiting, extreme exercise, or laxative abuse (purging). Many refer to it as the binge and purge eating disorder.

The cycle of bingeing and purging becomes more and more difficult to break despite the distress being caused. Many people suffering from bulimia are aware that their behaviors could be dangerous to their health, but are often unable to break the cycle without professional help.

Bulimia can impact anyone, regardless of body size, gender, age, and culture.  That’s why it’s important to identify these warning signs that you or someone you know may be struggling with bulimia:

Bulimia, if left untreated, has serious consequences that impact quality of life, and even be life-threatening. Complications of bulimia include:

There are many causes that can contribute to this disease and they can include genetic factors, neurochemical imbalances, and environmental stressors such as exposure to trauma or abuse. Other psychological and emotional issues such as an anxiety disorder, depression and low self-esteem are also known triggers in a person who is predisposed to having an eating disorder.

The nature of our culture that is hyper focused on thin-ideal internalization and general social pressure for thinness can also serve as a trigger for susceptible individuals. Other risk factors that have been identified for bulimia nervosa include substance abuse, feelings of inadequacy, experiencing early puberty, having too little to eat during childhood, psychiatric symptoms, and low appetite and emotional awareness.

Bulimia, like other eating disorders, has an increased risk of death due to medical consequences or suicide. An individual’s chance for recovery greatly improves the earlier bulimia is detected, so prompt intervention is essential.

Bulimia, like other eating disorders, has an increased risk of death due to medical consequences or suicide. An individual’s chance for recovery greatly improves the earlier bulimia is detected, so prompt intervention is essential.

Center for Discovery’s Treatment Centers specialize in treatment for eating disorders, mental health and dual diagnosis treatment with unique treatment programs for every individual to get them on their way to eating disorder recovery.

Find a Center Near You 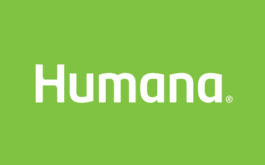 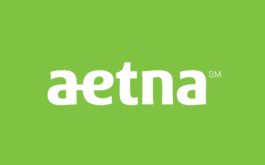 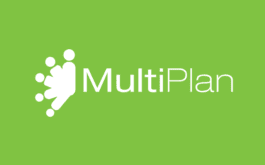 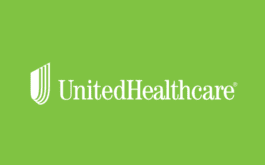 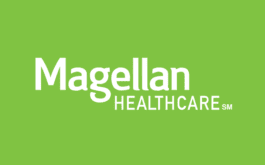 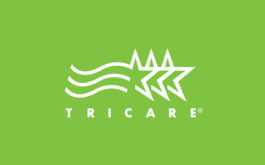 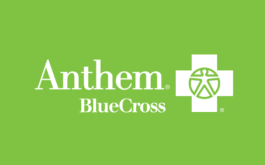 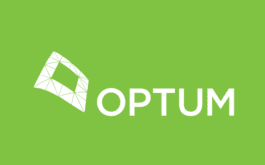 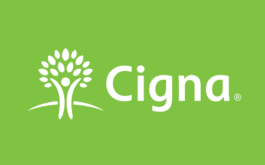 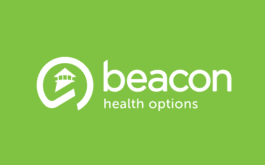 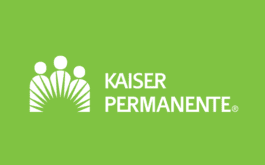 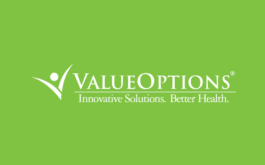 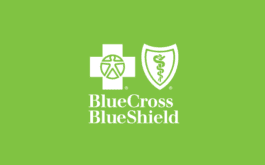